During unfavourable conditions, they produce spores.

They also reproduce by a sort of sexual reproduction by DNA transfer from one bacterium to the other which is referred to as Conjugation. 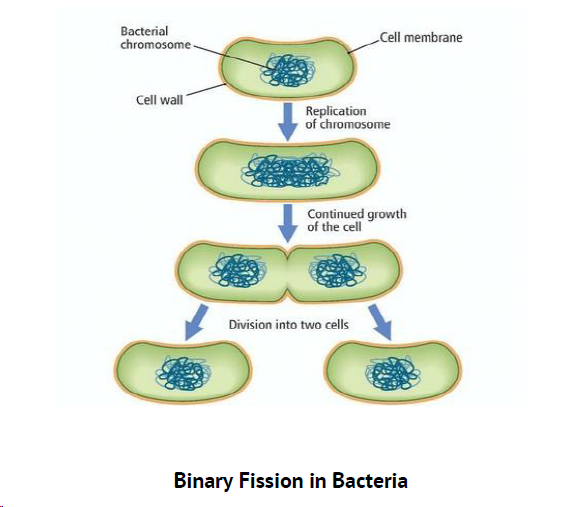 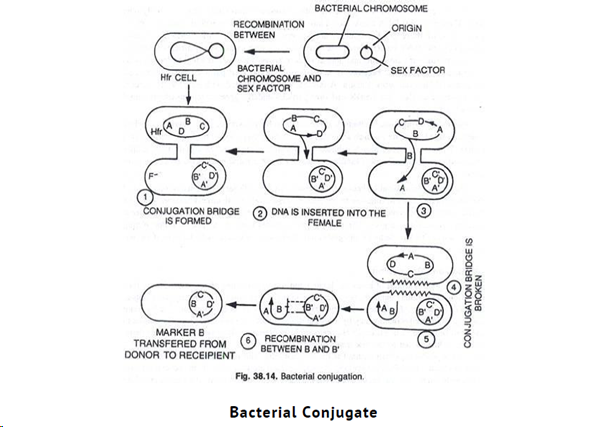 These bacteria completely lack a cell wall. They are the smallest living cells known and can survive without oxygen.

The cell body contains a well-defined nucleus and other membrane-bound organelles.

Presence of flagella or cilia. Protists reproduce asexually and sexually by cell fusion and results in formation of a zygote.

These Organisms are heterotrophic (Saprophytes). Fungi are cosmopolitan and occur in air, water, soil and on animals and plants.

Includes all eukaryotic chlorophyll containing organisms. They are autotrophic. They have a cell

They either directly or indirectly depend on plants for food (Classified as Herbivores and Carnivores).