Atoms are the basic units of matter and the defining structure of elements. The term "atom" comes from the Greek word for indivisible, because it was once thought that atoms were the smallest things in the universe and could not be divided.

Every atom is made up of three subatomic particles: 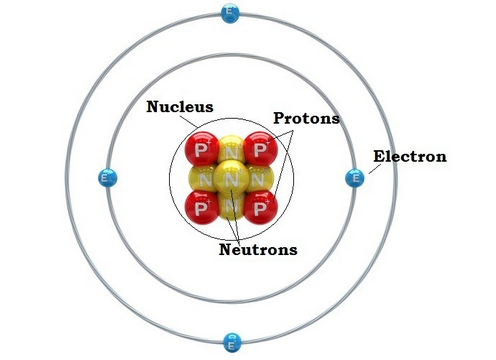