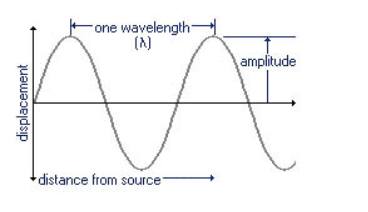 Velocity: Distance travelled by a wave in 1 sec is called velocity of the wave, represented by the letter v. The S.I unit for measuring the velocity is m/s.

find 5 digit numbers divisible by 3 which does not contain 3.